I’m a biologist with a focus on Australasian amphibian diversity, ecology and conservation.

Growing up in Sydney, I completed my undergraduate degree at the University of New South Wales (Sydney, Australia), and my PhD at James Cook University (Townsville, Australia). During my PhD I investigated how behaviour influences how susceptible frog species are to decline from disease (by attaching radio-transmitters to frogs and stalking them through the rainforest for weeks!).

In 2006, I moved to Cambodia to work as a wildlife biologist for international conservation organisation Conservation International and began conducting amphibian research and scientific capacity-building in Southeast Asia. So far, I’ve conducted almost 30 expeditions in Southeast Asia (mainly Vietnam) in search of amphibians. I work with an amazing group of friends and colleagues.

I joined the Australian Museum (Sydney, Australia) in 2008, and my research continues to uncover and document amphibian biodiversity, assess conservation status, and inform conservation decisions. I feel strongly about making sure my research (and that of others) contributes towards conservation decisions. I am Chair of the Mainland Southeast Asia Branch of the IUCN Species Survival Commission Amphibian Specialist Group, a Regional Coordinator of the IUCN Amphibian Red List Authority, Member of the NSW Threatened Species Scientific Committee and the national Bush Blitz Scientific Reference Group and Editor for the international systematic journal Zootaxa.

My current role is Curator of Amphibian & Reptile Conservation Biology, a joint appointment with the Australian Museum and UNSW Sydney.

I love communicating my passion for amphibians- if you’d like me to talk or write about amphibians, please get in touch! 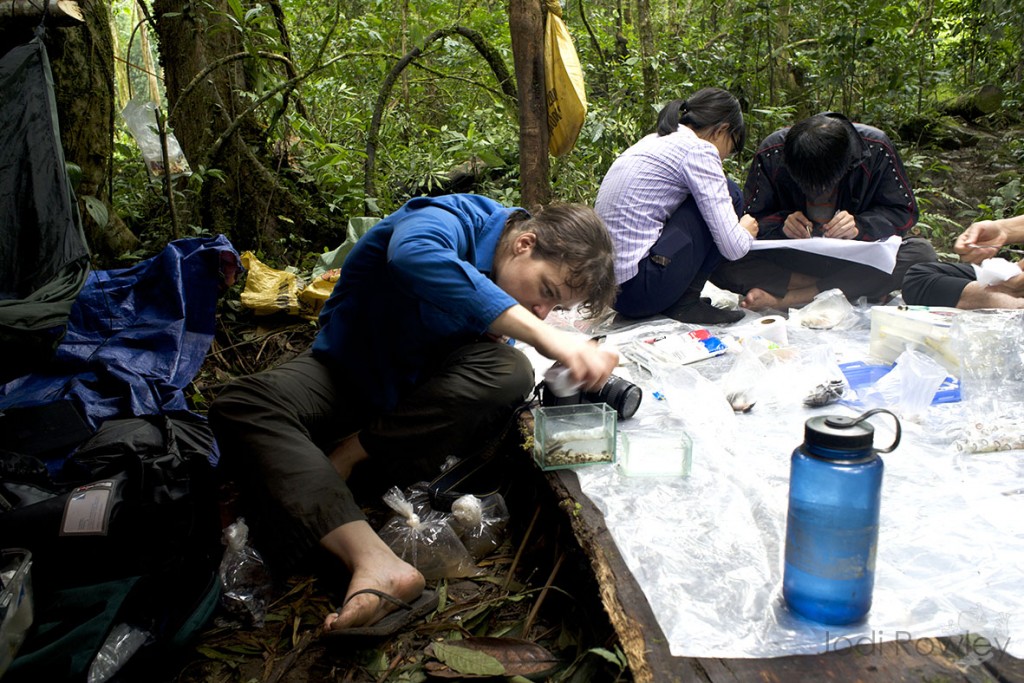 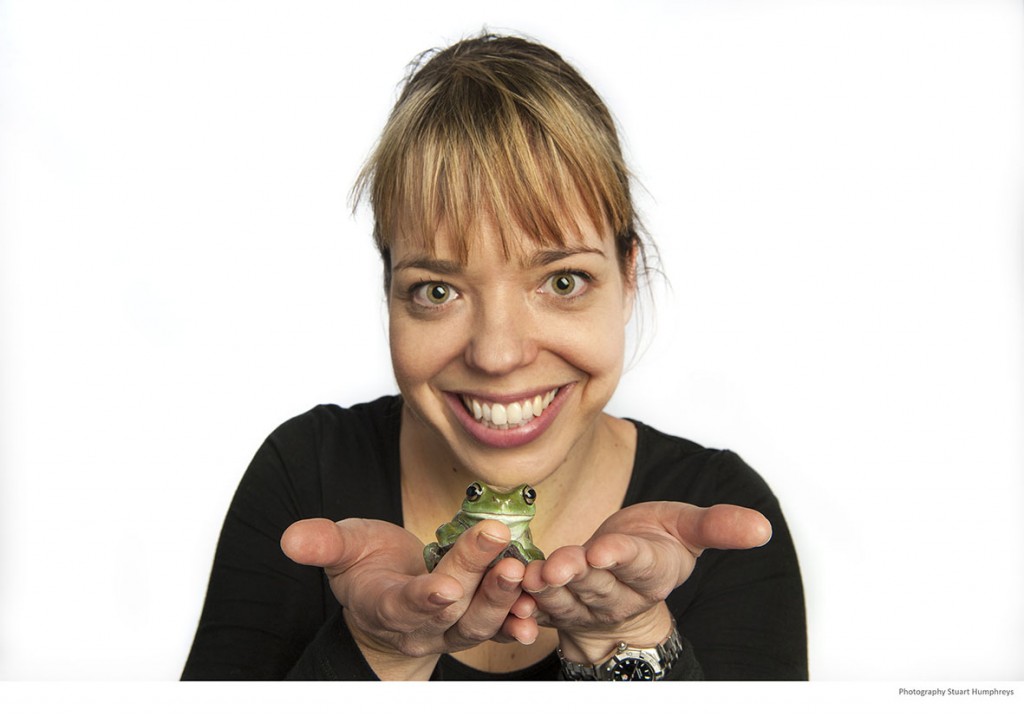 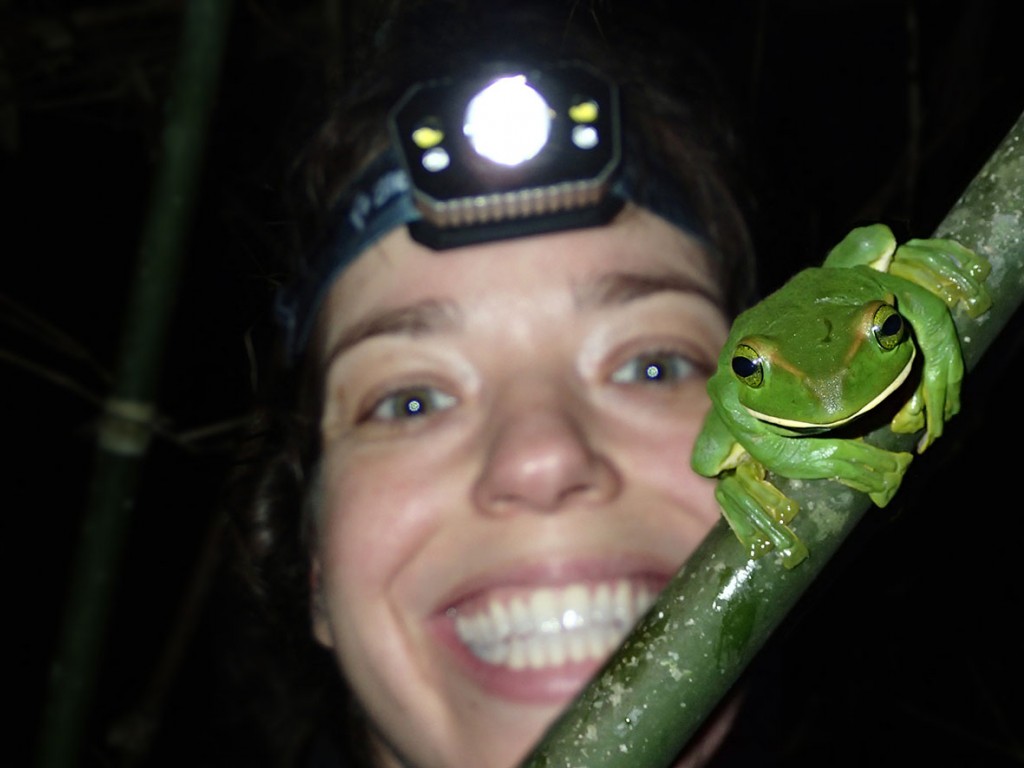 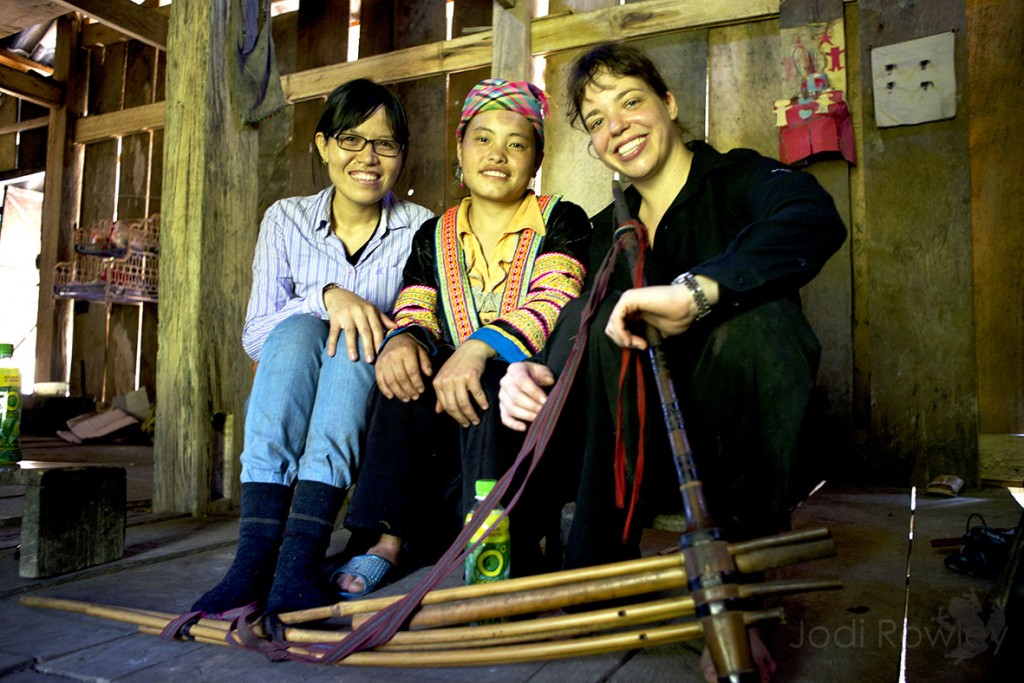 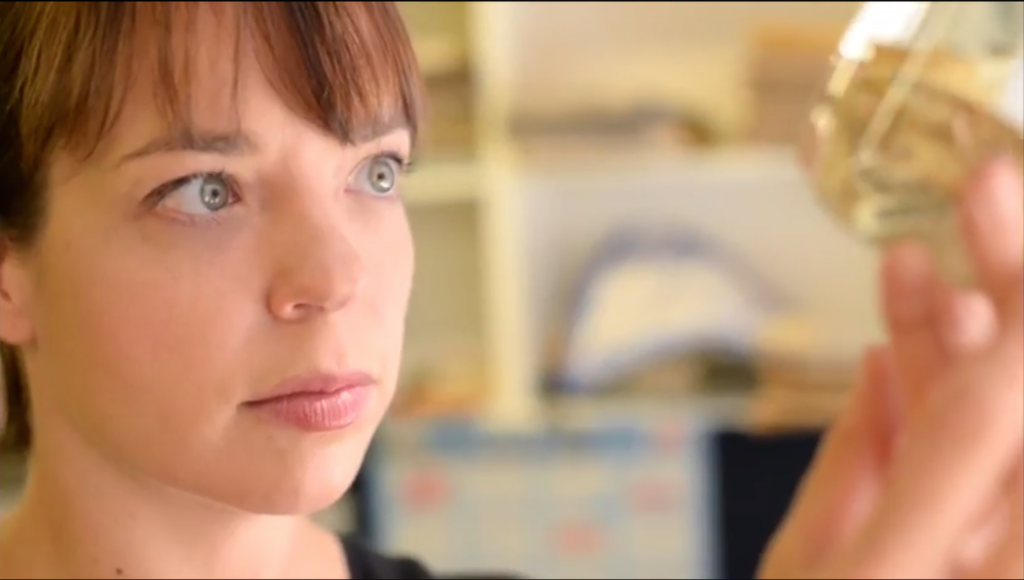 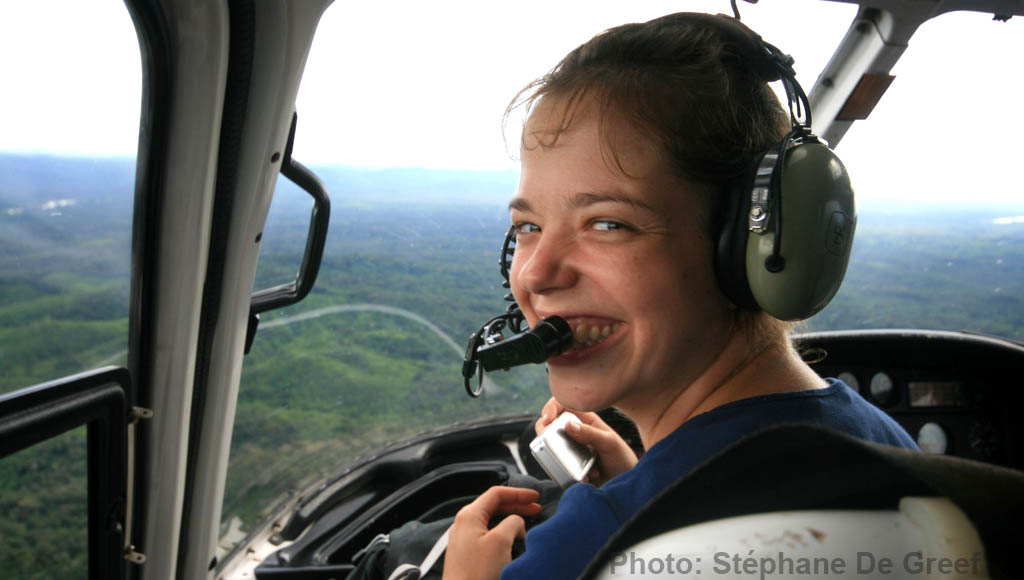 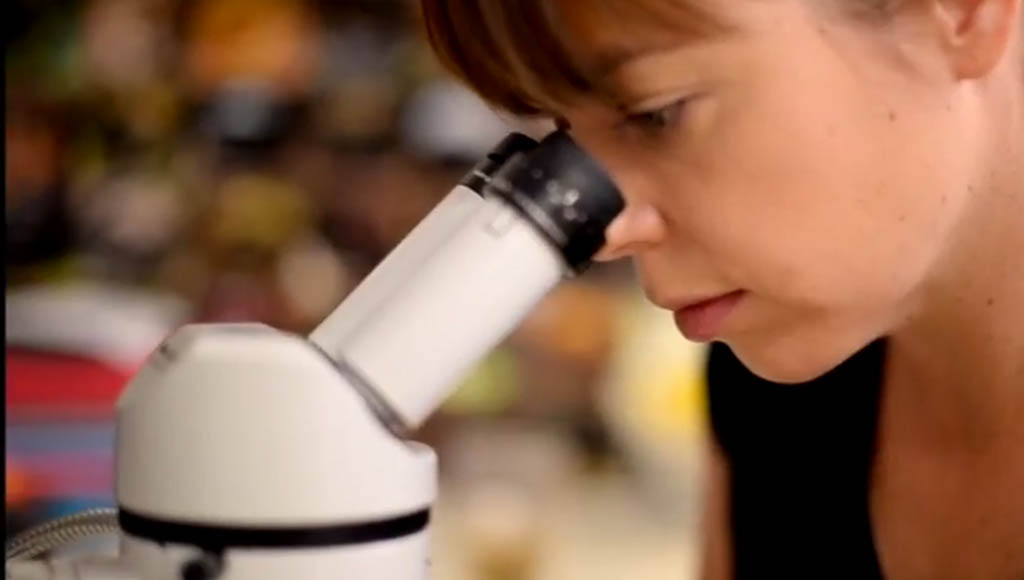 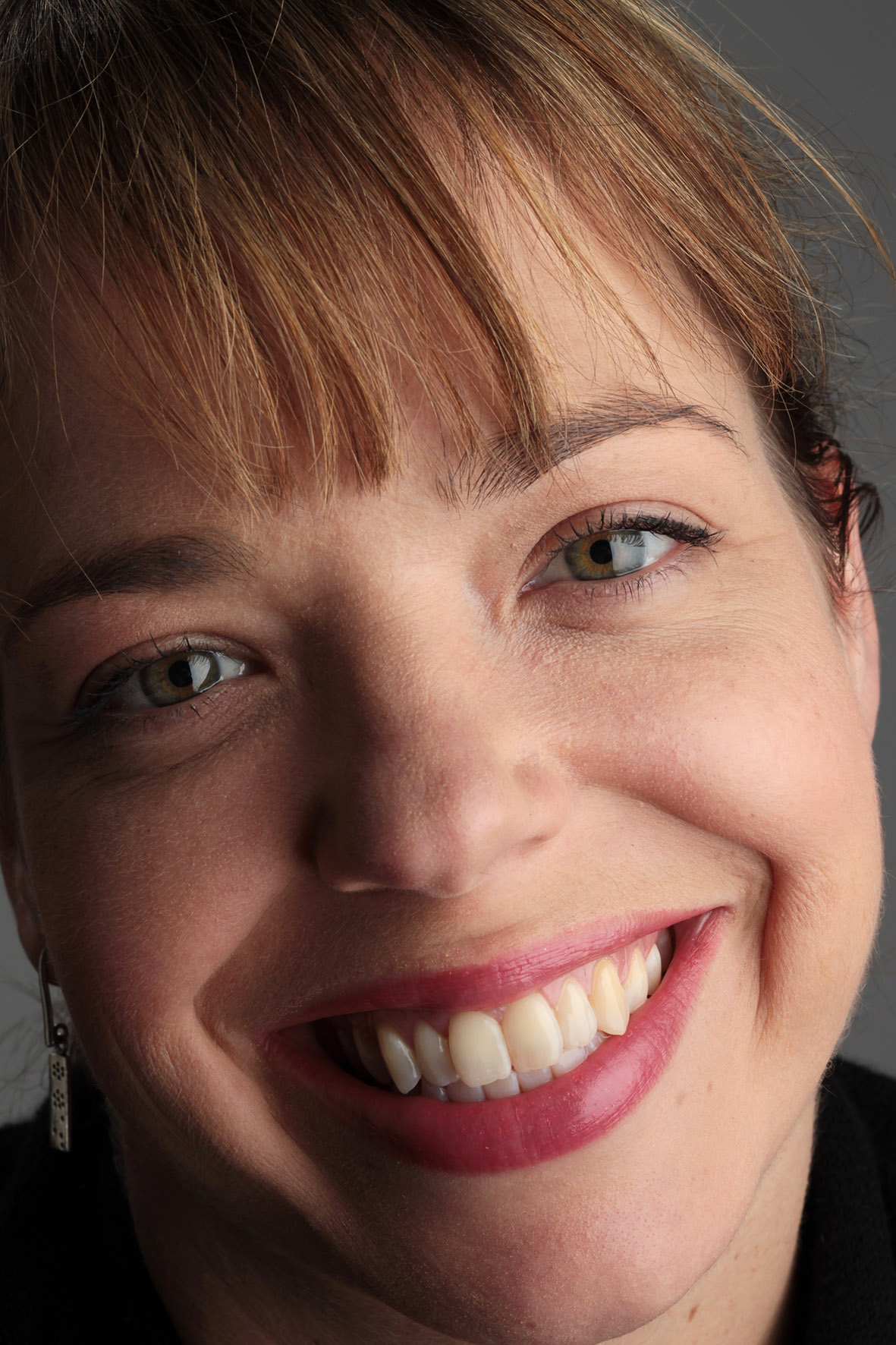