What’s the difference between a frog and a toad?

As an amphibian biologist, it’s the most common question people ask me, but the answer is more complicated than you’d think. 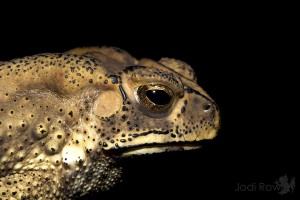 There are 54 families of frogs and toads, grouped together in the order Anura. The “true toads” (family Bufonidae) are just one of these.

True toads are what we think of when someone says “toad”, and many species of true toads do have the “toady” bumpy skin, short forelimbs, and big ‘poison’ (paratoid) glands behind their eyes. Many species of true toads also crawl rather than hop, and lay their eggs in long strands instead of clumps. They also differ from frogs in a number of important anatomical features, but most are internal, and hence not easily seen.

The true toads are an incredibly diverse group, with 50 genera and almost 600 species native to all continents with the exception of Antarctica and Australia. Of course, since the 1930’s, one true toad, the Cane Toad (Rhinella marina), has called Australia home, wreaking havoc on native animals that had evolved on a continent without true toads (and their poisonous glands). 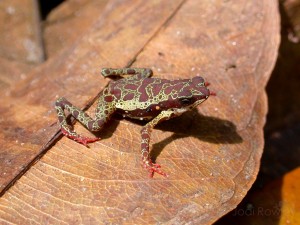 Not your average toad, but a toad nontheless. Pebas Stubfoot Toad (Atelopus spumarius).

While a toad is easy to distinguish from a frog in most of Europe and North America, where toads look like toads and frogs look like frogs, it starts getting tricky in other parts of the world. There are frogs that look a lot like toads and toads that look a lot like frogs. While a lot of true toads sport bumpy brown skin, others are smooth-skinned and brightly coloured. As an Australian that grew up to think of toads as “bad” and “ugly”, I must admit that it has taken me some travelling to see the amazing diversity of toads out there, and appreciate them just as much as frogs.

Perhaps the most amazing, and non-stereotypical, of the true toads are the Harlequin Toads (species in the genus Atelopus) from Central and South America. Coined the “disappearing jewels”, these brightly coloured toads have been vanishing from even the most pristine rainforests due to disease and climate change (both frogs and toads are under great threat globally). 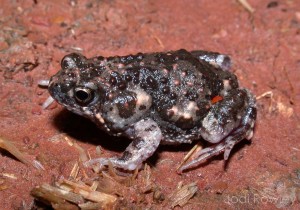 The Wrinkled Toadlet (Uperoleia rugosa). Despite it’s name, it’s not a toad at all.

And then there’s the frogs that resemble toads in some way. These frogs often get branded as “toads”, even though they’re not closely related to true toads. In fact, hundreds of frogs in 14 families, including the Australian ground frogs (Myobatrachidae), fire-belly toads (Bombinatoridae), and the Asian toads (Myobatrachidae) get called “toads” (or even “toadlets” or- the strangest of all-“toadfrogs”), even though they’re not.

The similarity of some frogs to true toads can cause them problems in some areas. In Australia, some of the more bumpy-skinned native frogs are often confused with the introduced Cane Toads (eg. species in genus Uperoleia). So, for some frogs, being branded a toad can be deadly.

I guess it all comes down to the fact that the English language just doesn’t do justice to the amazing diversity of frogs and toads! 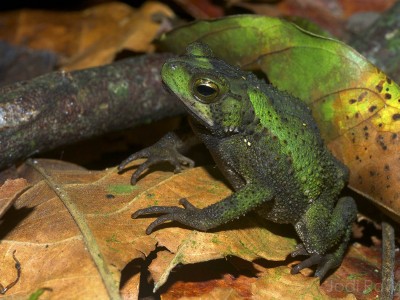 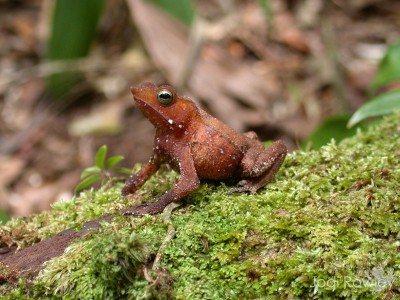 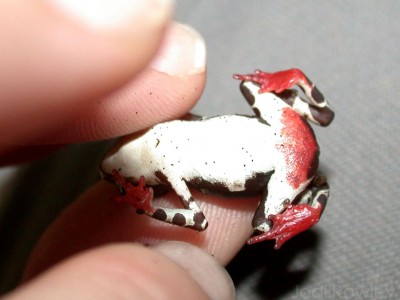 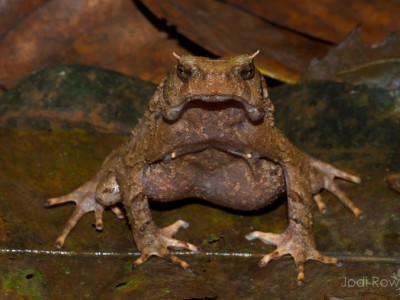